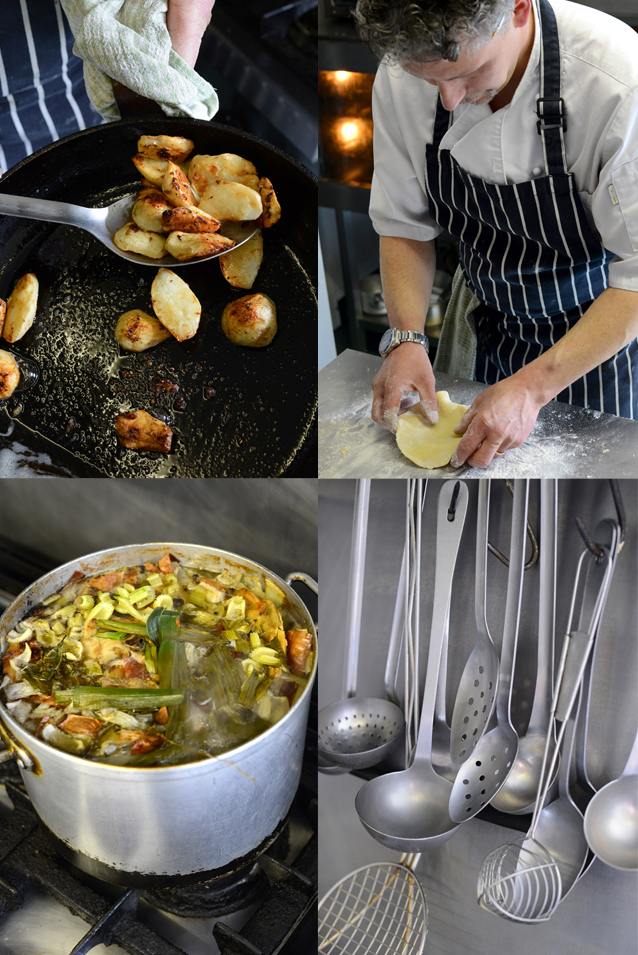 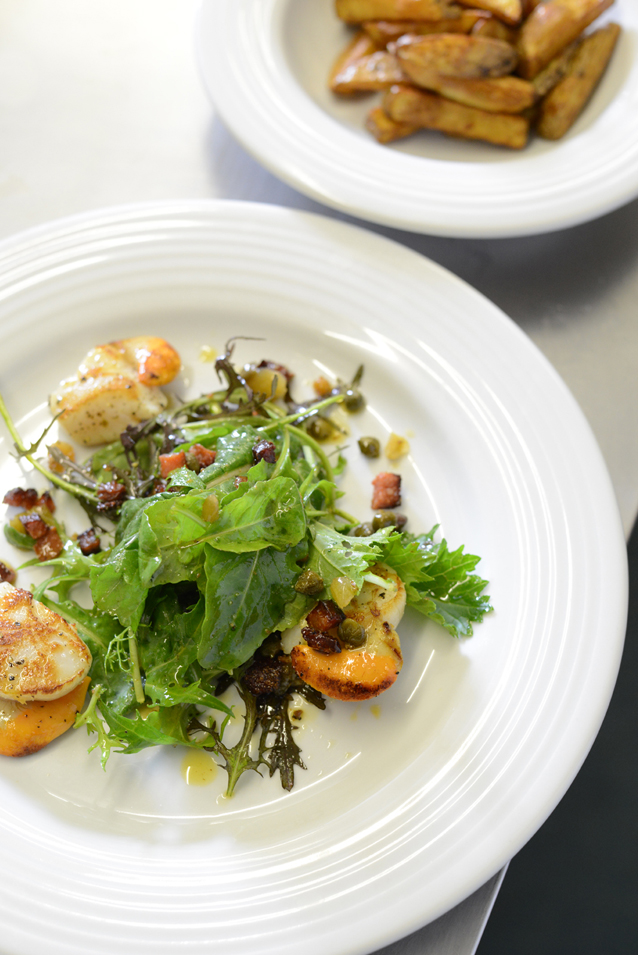 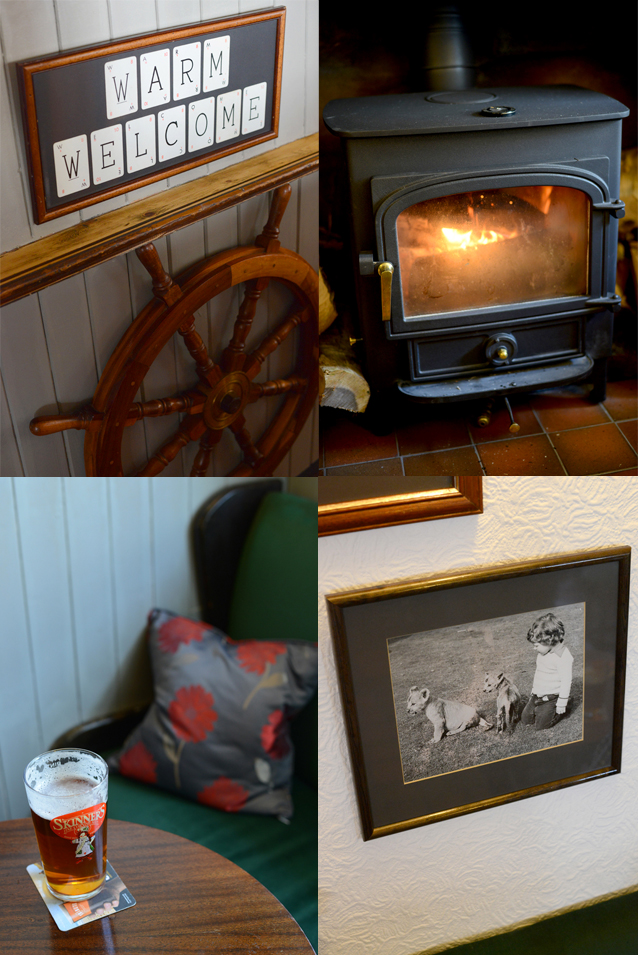 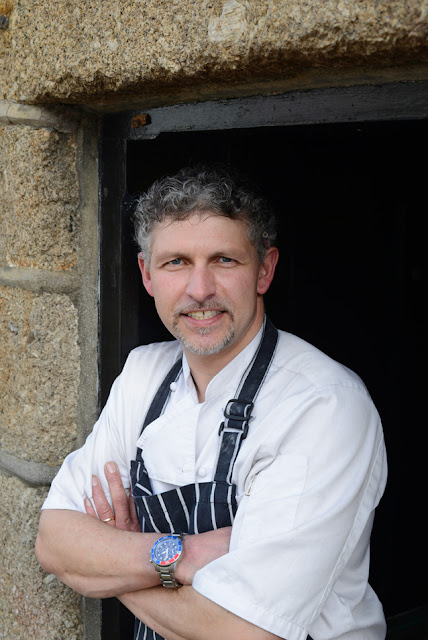 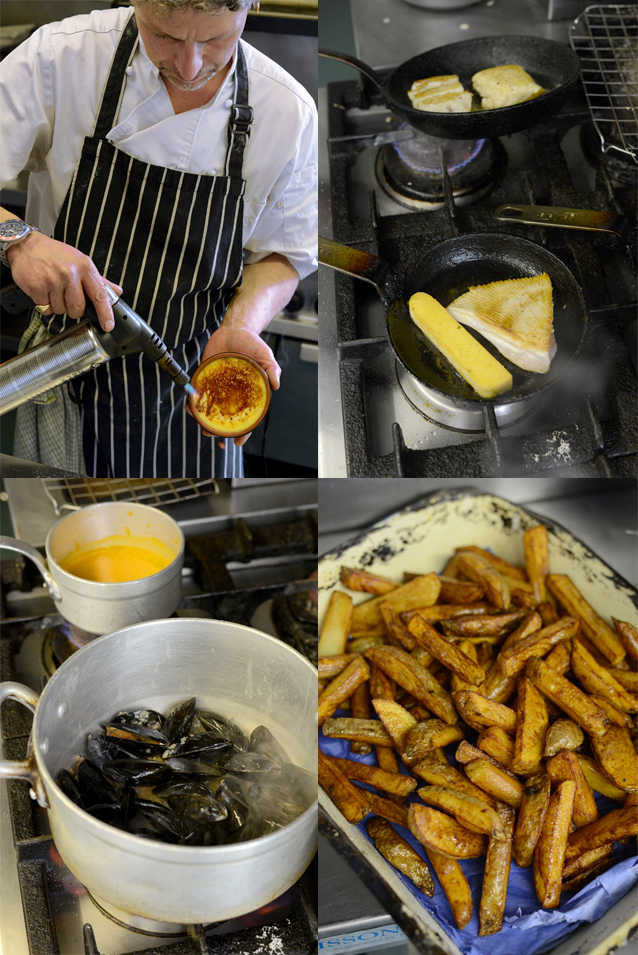 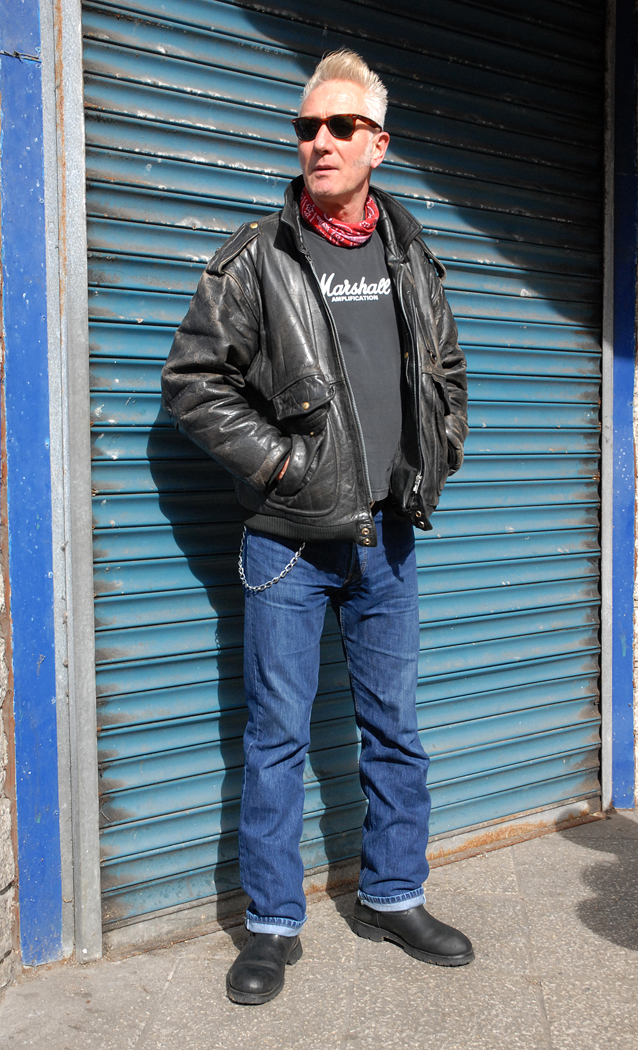 Mr Williams
23
Penzance
Stockbroker
Penzance's finest feature: It's at the end of the line. 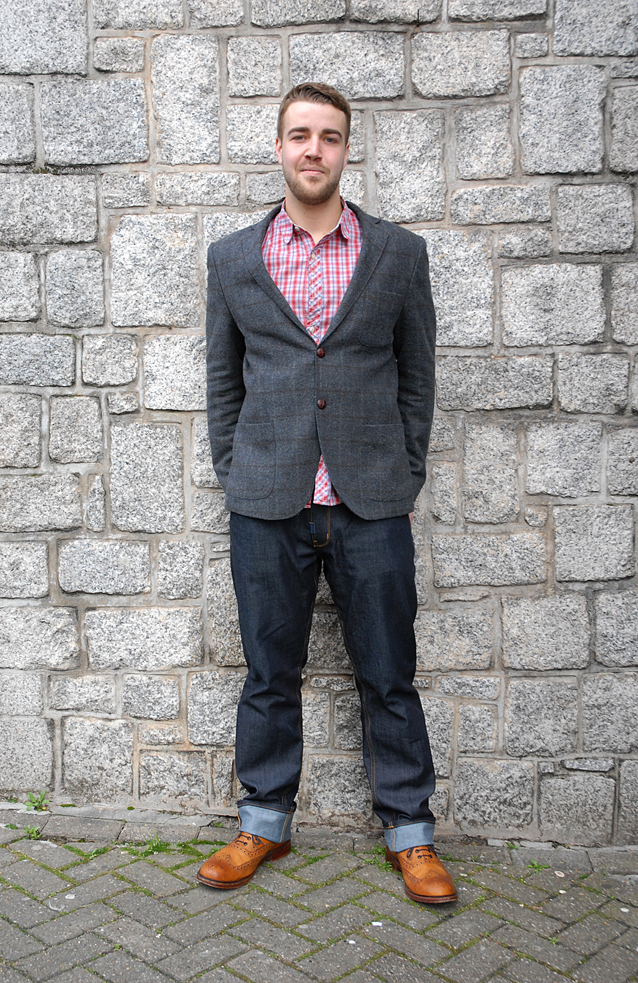 As we step through the portals of our period shop premises, we heedlessly tread upon the memorials of once prospering local businesses. These resplendent thresholds tell of a long-passed boom time when well-to-do owners with aspirations of grandeur would gladly pay to have the entrance to their properties paved with mosaics like the villa floors of Roman lords.

And thanks to their fired finish the beauty of these tiled trademarks is hardwearing; aside from the odd missing piece, kicked out like loose teeth, their pixel-like detail and colour remain as clear and proud as the day they were laid. 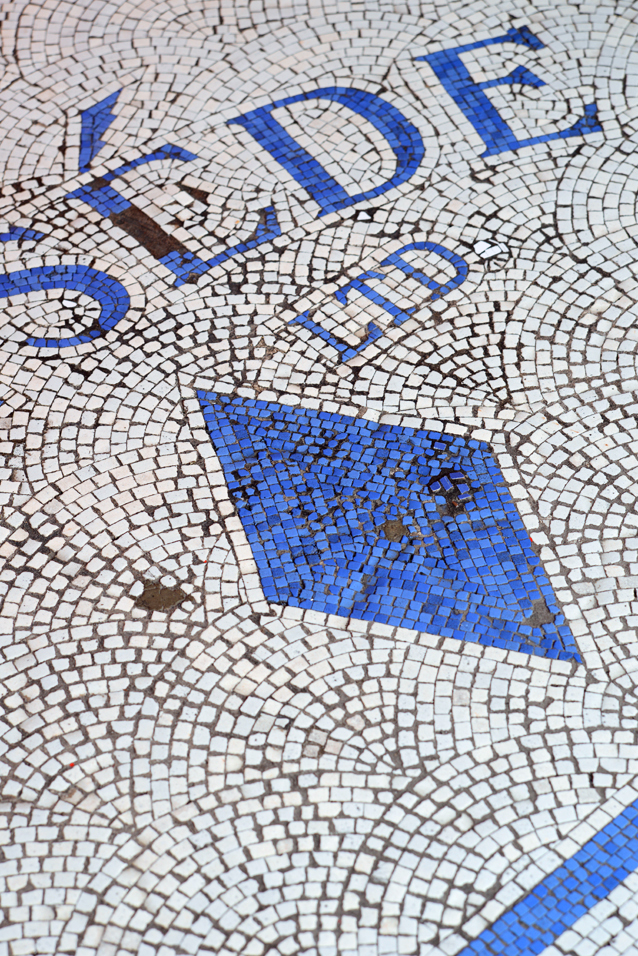 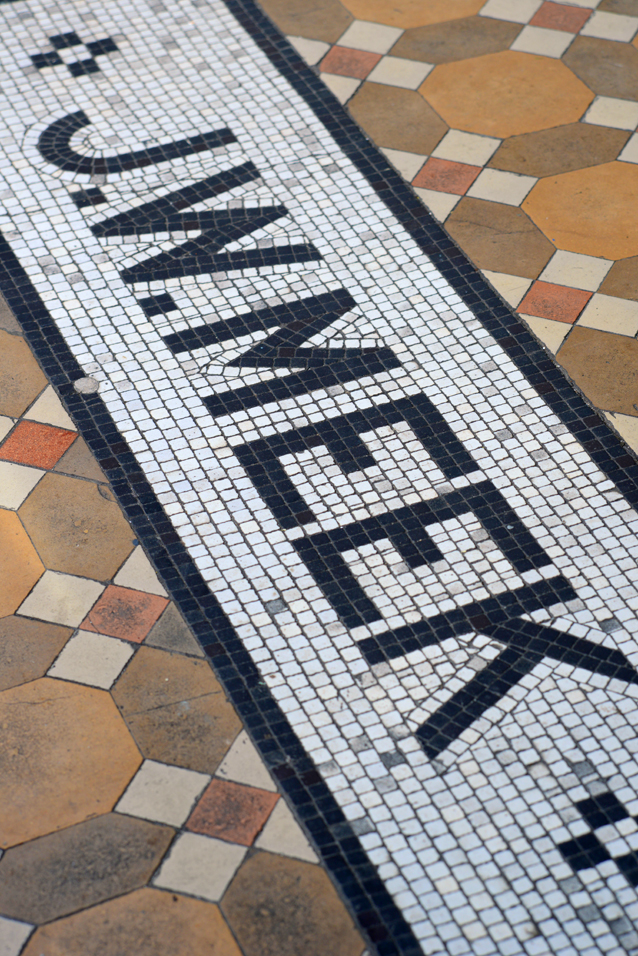